As Jake sat outside of Susan’s office, waiting to be called, he pondered as to what questions Susan might ask. What will be the consequences for Adam and Jake? Jake realized that he was not “home-free” because he had not reported the incidences. Although he had spoken to Adam about his concerns, he had accepted Adam’s attitude and responses about the way he conducted business. Perhaps, he thought, I could have handled matters differently; but what were his options? Adam was his supervisor and he prayed for him everyday as he did everyone in the department. Now, here he sits…waiting to be questioned by the Department Head. “I don’t want to say anything that will cause any other problems,” he thought, “but I have to be honest about what I witnessed; perhaps I won’t even have to volunteer information.”

But who was the co-worker? Is it someone who had questioned him about his faith? Is it someone who thinks all this “organized religion” is hogwash? There were believers in the organization who had privately asked Jake to pray for them. He showed respect to believers and non-believers. He did not push his beliefs on others. But there were those who had expressed their faith openly to him. Why did the person not come to him? Jake had many questions but very few answers. Susan had the answer to some of his questions, but will she share with him?

Was Jake’s decision to only speak with Adam about Adam’s business practices a bad one? Will his loyalty to Adam cost him respect and job?

This site uses Akismet to reduce spam. Learn how your comment data is processed. 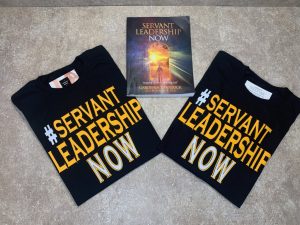 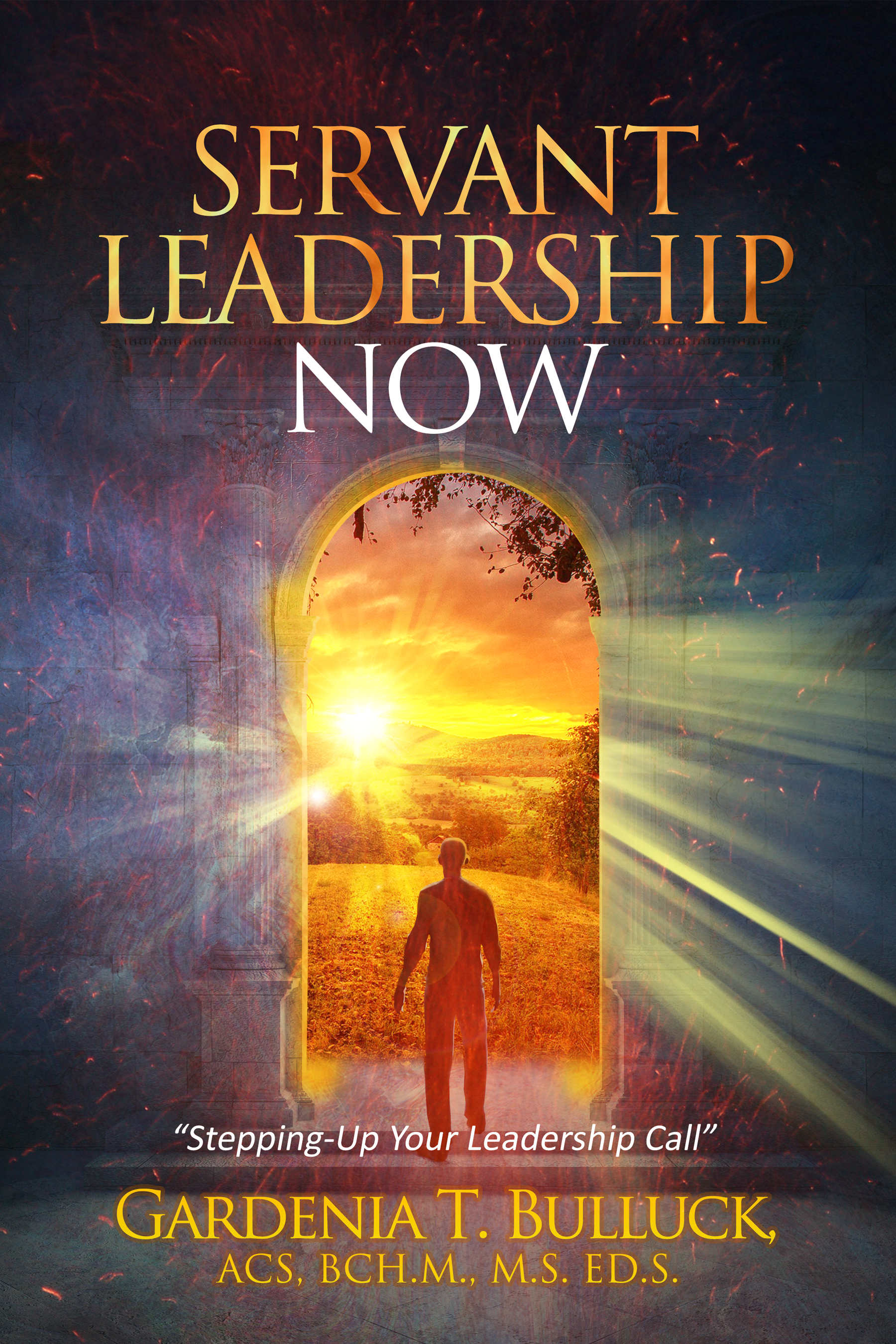